Ramna Park is a picturesque park in Ramna area of ​​Dhaka, the capital of Bangladesh. It is the oldest park in Dhaka city, which has a tradition of more than four hundred years. Every year, on the initiative of Chhayanaut, Bangla New Year is celebrated on the first day of Boishakh under a banyan tree in Ramna Park. This is the main center for the morning walk of the people of the capital. However, many travelers from far and wide also visit the park to get to know the plants, or to spend some time in seclusion. 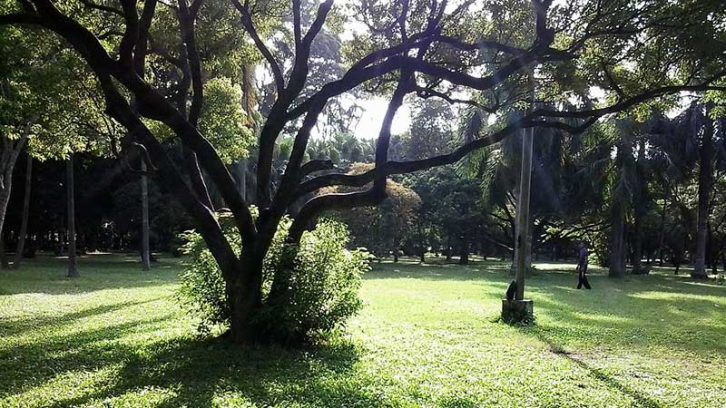 Ramna Park was established in 1610. The Mughal period was going on then. The park was built by the Mughals over a large area of ​​Ramna. They built gardens from the old High Court building to the East Road building. But later during the company period this area turned into a forest. Later in 1825 the initiative to develop the park was taken up. In one part of the park, ‘Racecourse’ ground was built for horse racing and in the other part, today’s Ramna Park started its journey under the name ‘Ramna Green’.

How to get to Ramna Park

From anywhere in Dhaka, take a CNG, taxi or bus to Shahbagh, cross the Children’s Park and go a little further, you will see the entrance to Ramna Park.

There are more or less residential hotels in almost every area of the capital Dhaka. Here you will find 5 star quality hotels as well as ordinary hotels. Among the 5 star hotels, Pan Pacific Sonargaon, Hotel La Meridien, Radisson, Blue Water Garden etc. are notable. Besides, there are numerous low cost residential hotels in Bangabandhu Avenue, Fakirapul, Paltan, Gulistan and Old Dhaka. 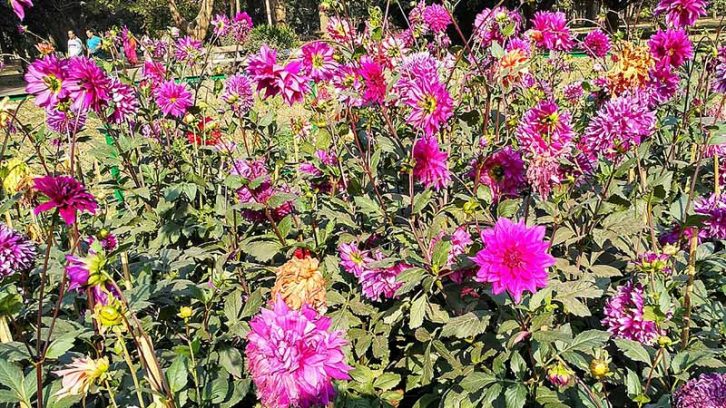 FacebookTweetLinkedInShares96
Was this article helpful?
YesNo